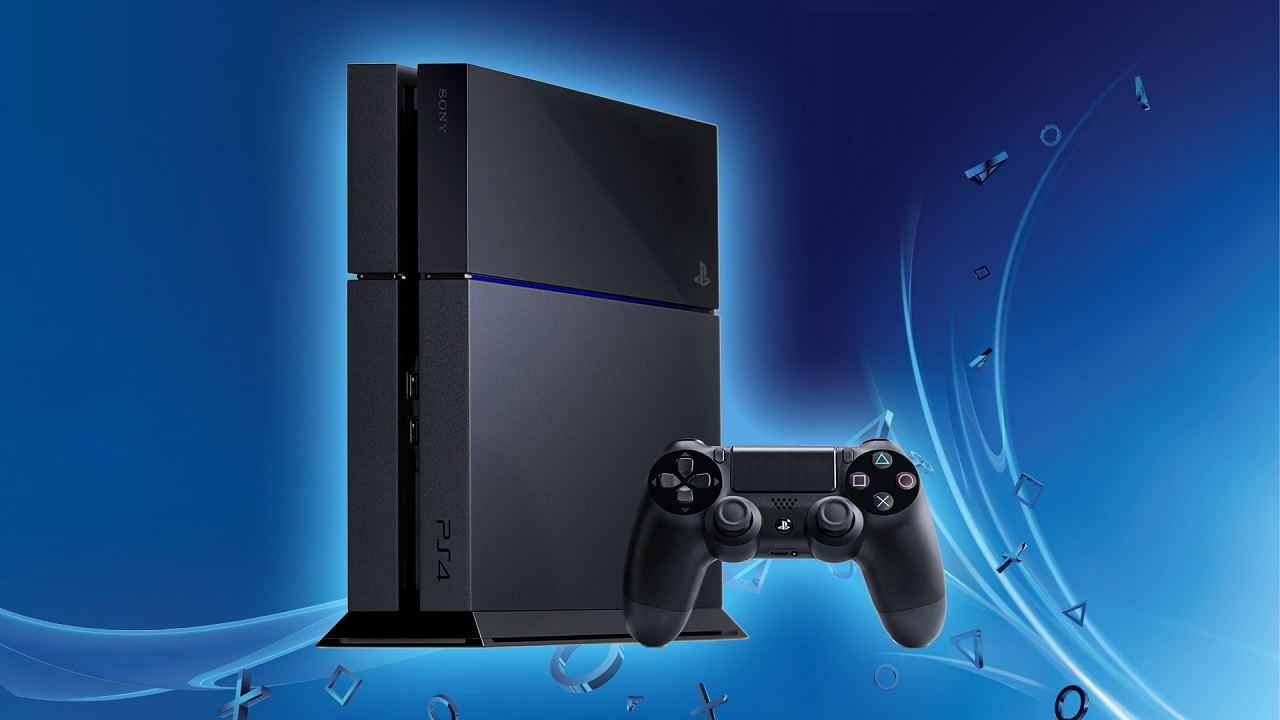 GT TV, a dedicated online channel packed with the latest news and content from the motoring world, will launch worldwide on PLAYSTATION®Network in 2008. BBC Worldwide will provide 40 episodes of Top Gear, the award-winning BBC television series about motoring for download.

“We at Polyphony are great fans of the world’s best motoring programme, Top Gear, so we’re delighted to be collaborating with BBC Worldwide to deliver Top Gear content via Gran Turismo,” said Kazunori Yamauchi, President, Polyphony Digital, “We’re sure that players will be as thrilled as we are when they get the chance to put their own driving skills to the test on the Top Gear Test Track in GT5, as well as enjoying classic episodes of Top Gear via GT TV.”

Simon Danker, Director, Digital Media, BBC Worldwide commented, “BBC Top Gear is the world’s number one motoring media brand and we’re thrilled to make it accessible to Gran Turismo gamers. We continue to explore different avenues to share our content with an expanding audience, and are delighted to participate with Polyphony Digital in the launch of this exciting new opportunity.”

About Gran Turismo™
With more than 47 million units sold worldwide, the Gran Turismo® franchise is regarded as the best and most authentic driving simulation ever created, available exclusively for PlayStation®, PlayStation®2 and PLAYSTATION®3. With the launch of Gran Turismo® 4 (2004), a new standard was set for authentic racing action with more than 700 cars and more than 50 tracks encompassing 80 real auto manufacturers and various real-life courses from around the world, as well as realistic driving physics and various new game modes. The latest iteration of the series, GT5 Prologue, will be available in 2008 and is will once again set new standards for the industry. In addition, it will provide online capabilities and will deliver Gran Turismo TV™ to racing fans.

About PLAYSTATION®Network
PLAYSTATION®Network is a free-to-access interactive environment where it’s simple to download exiting game and videos, chat to friends and family around the world and play online for free.1 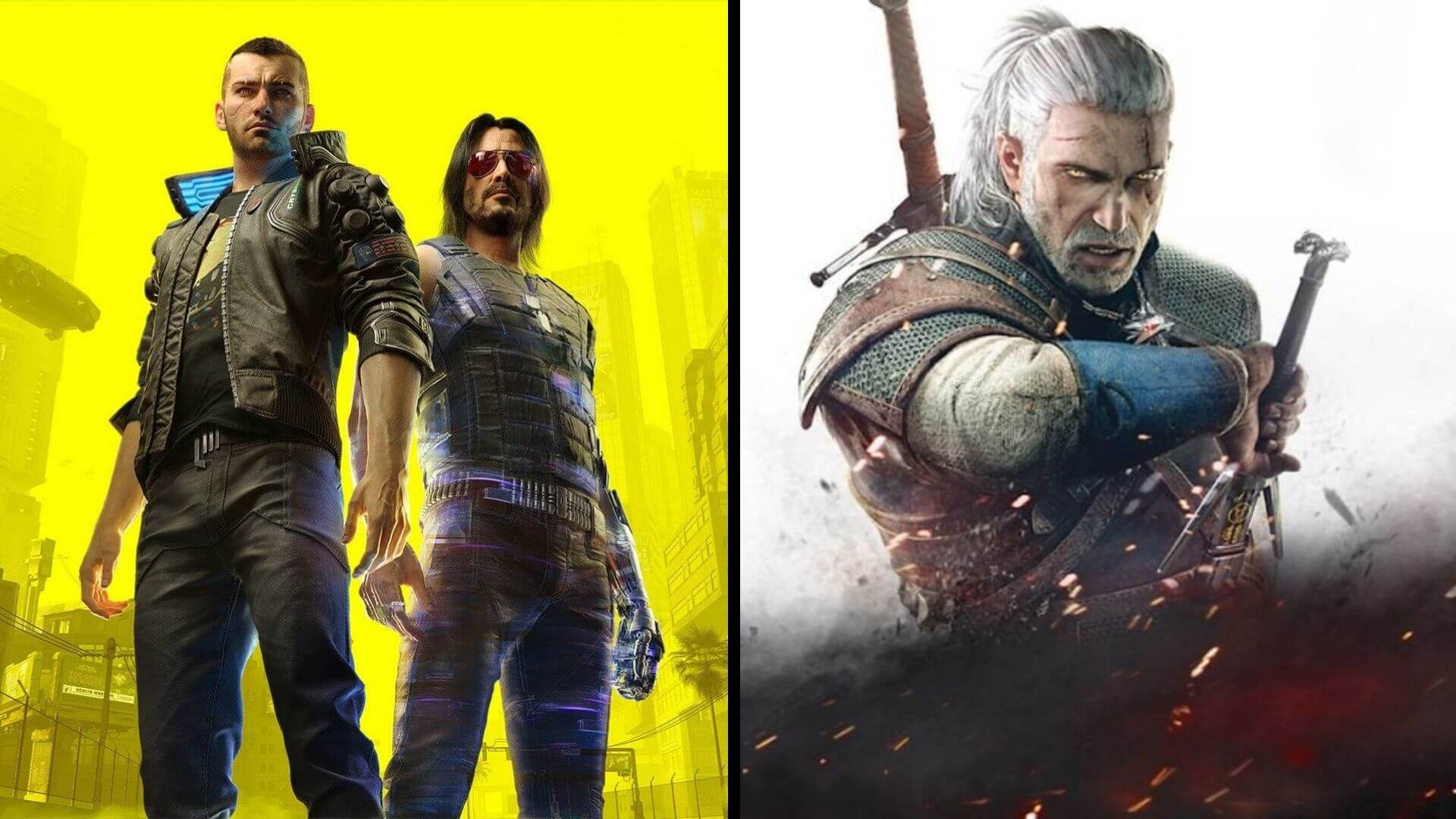 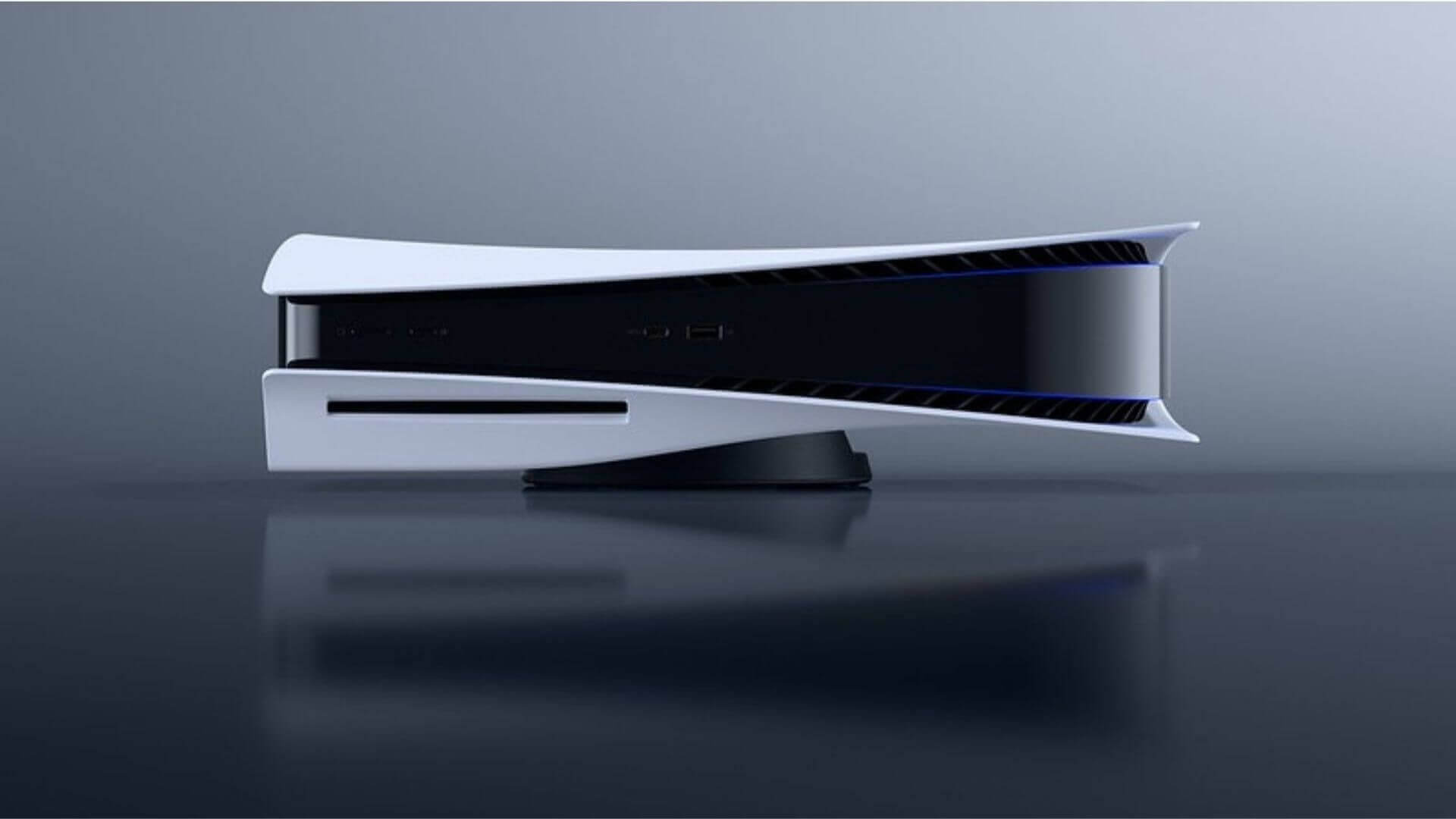 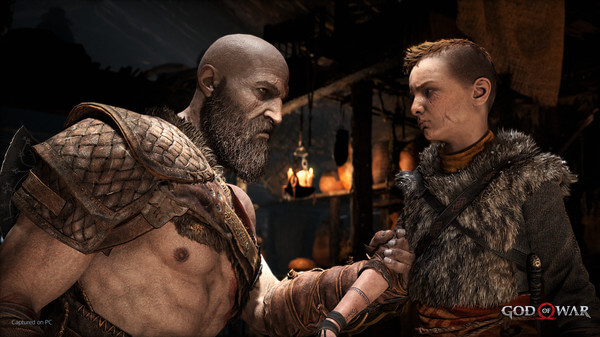 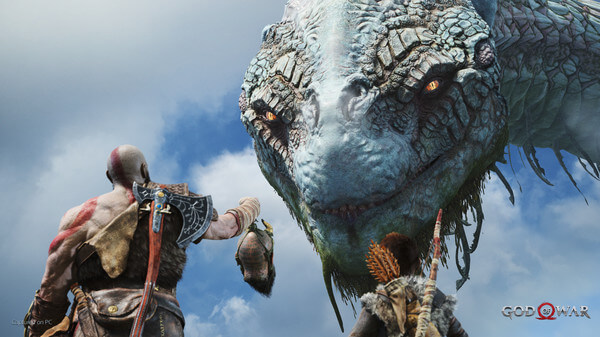 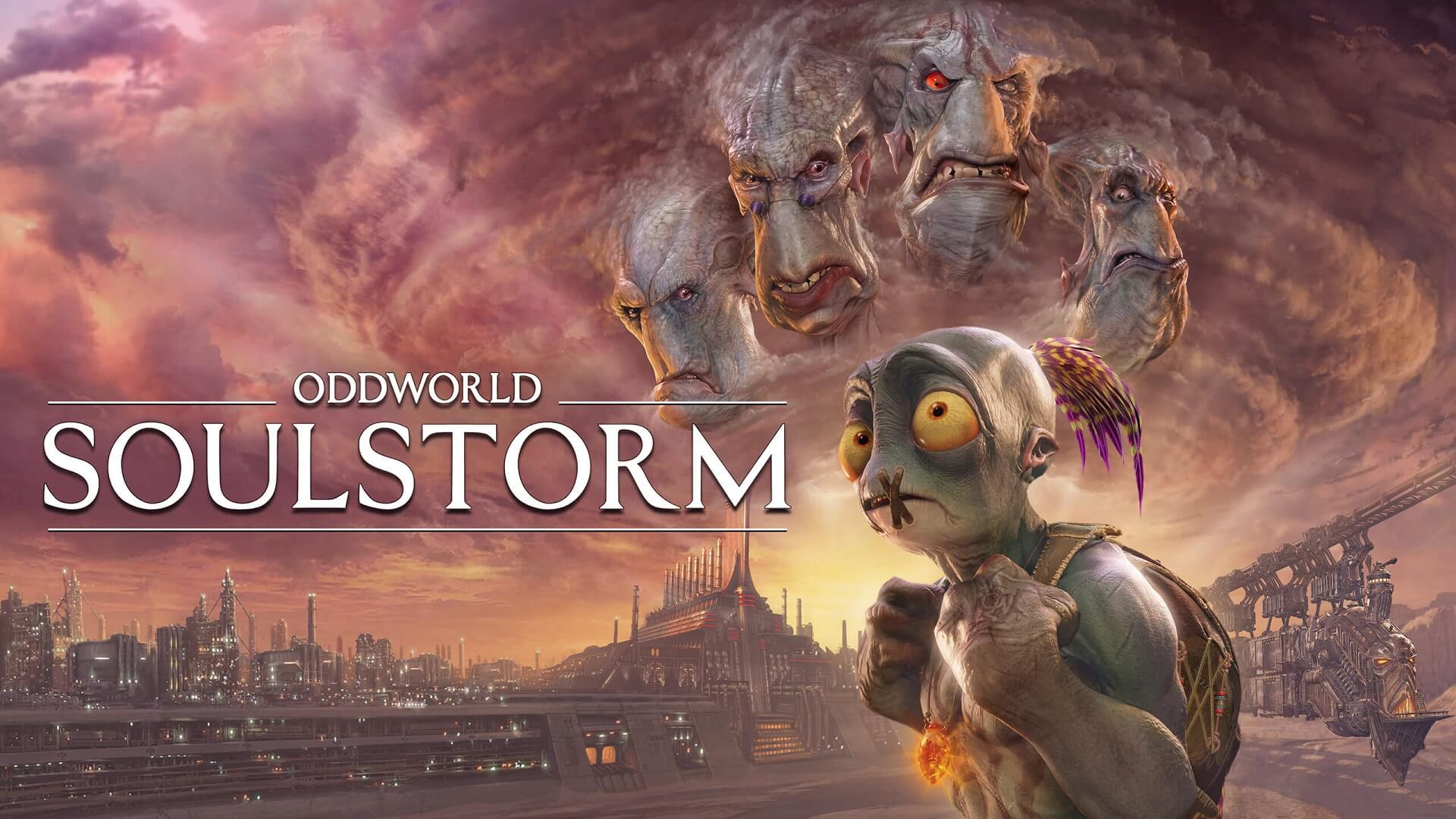 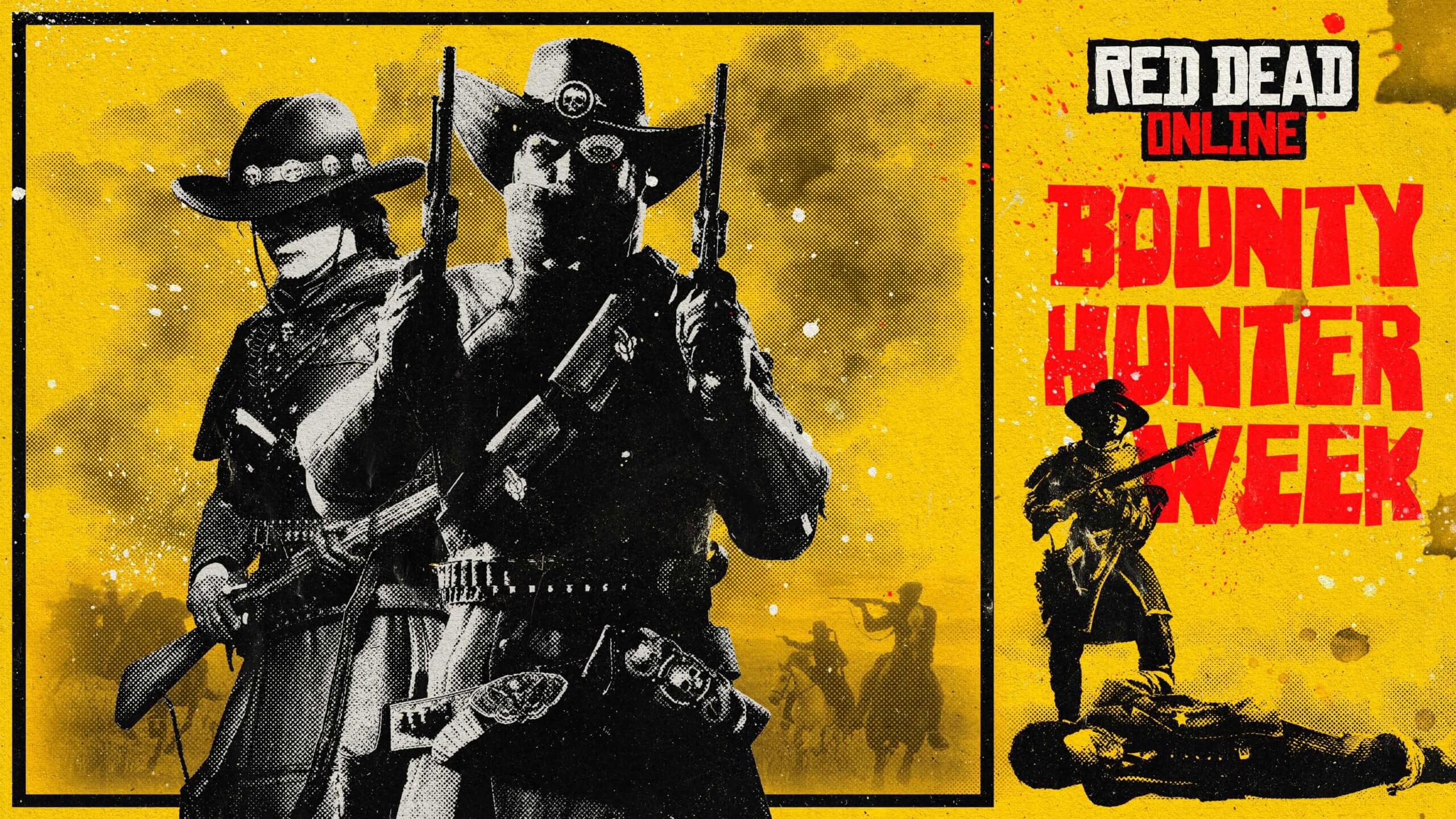 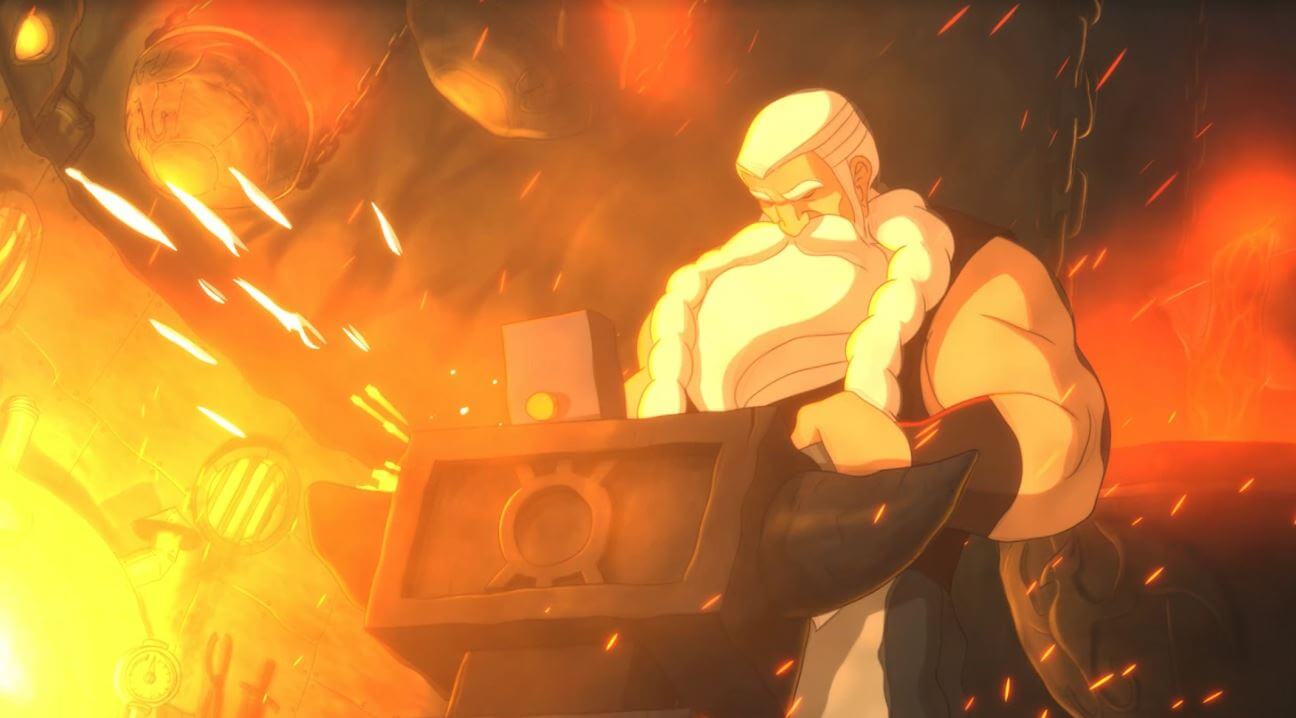 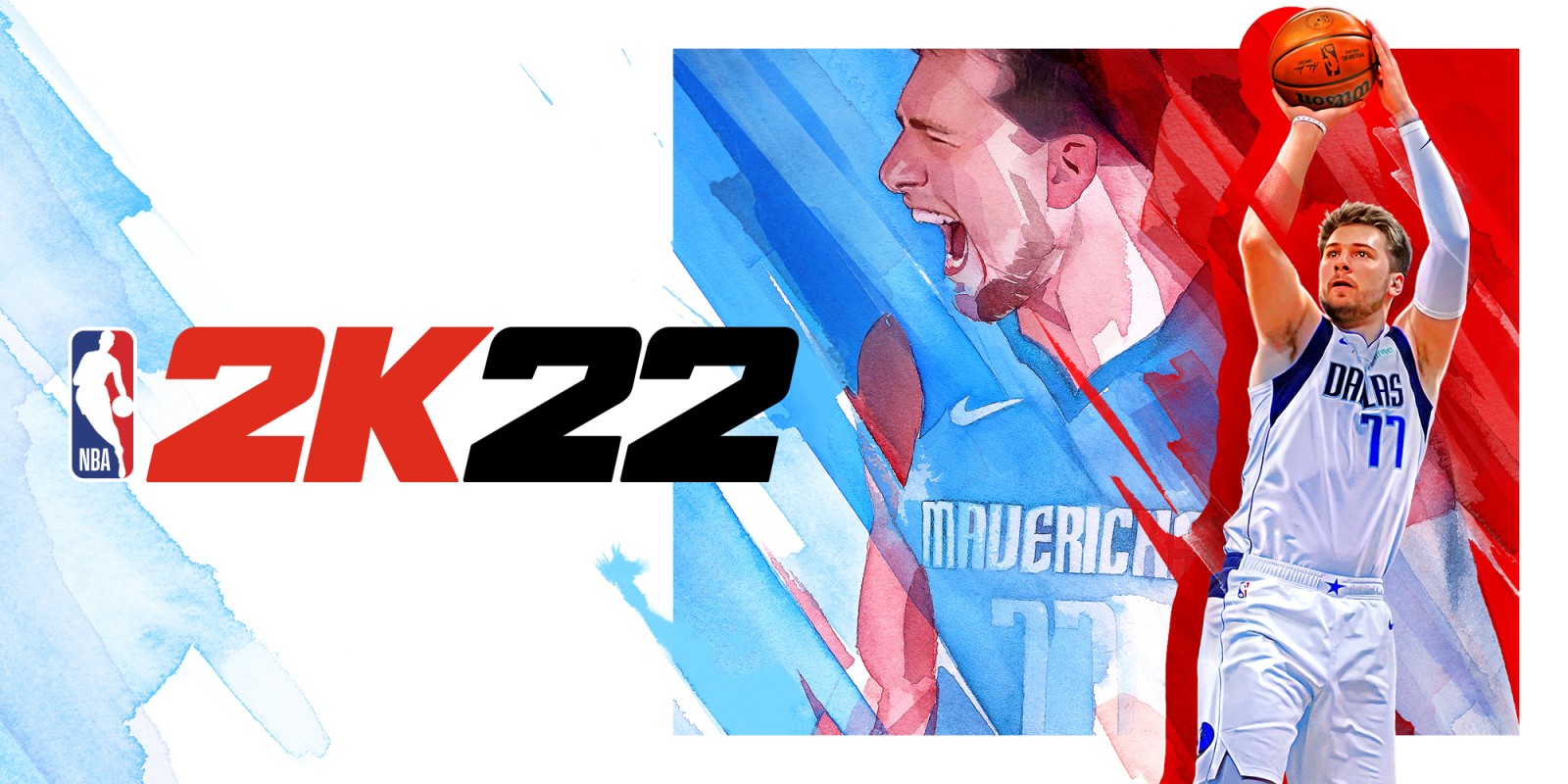 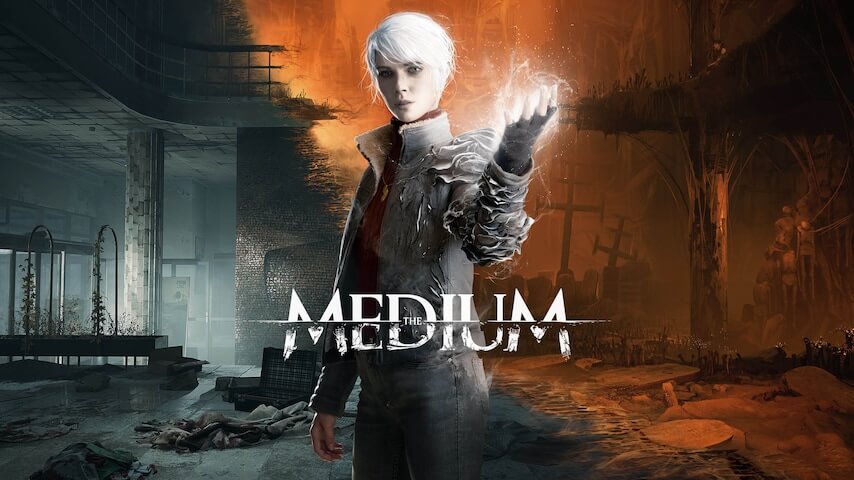 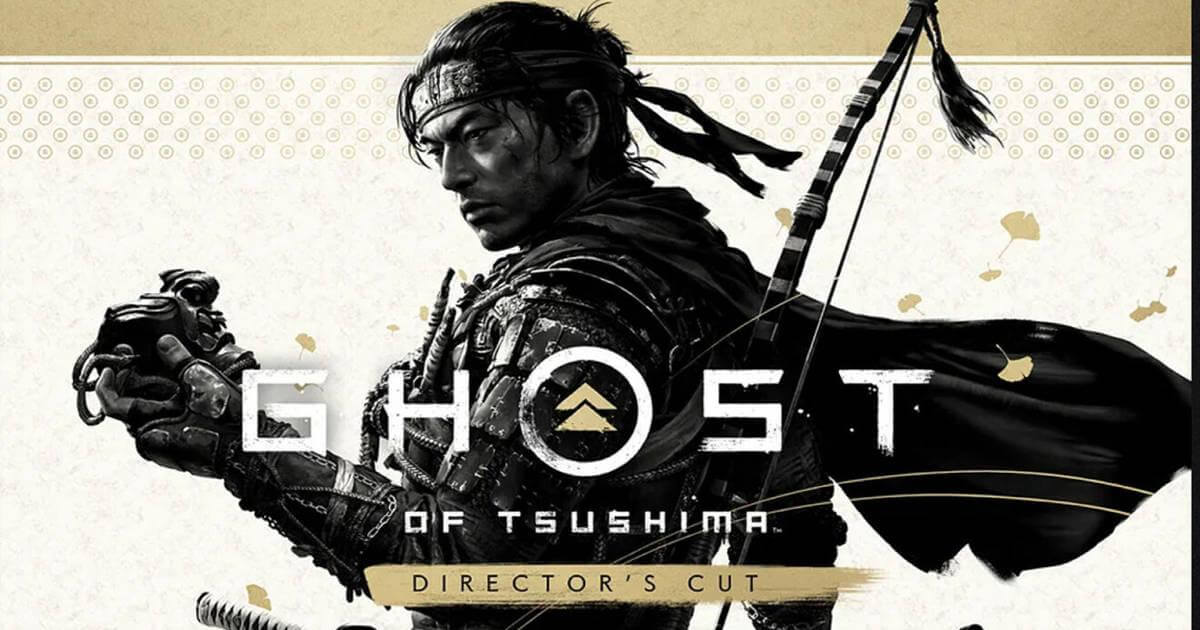 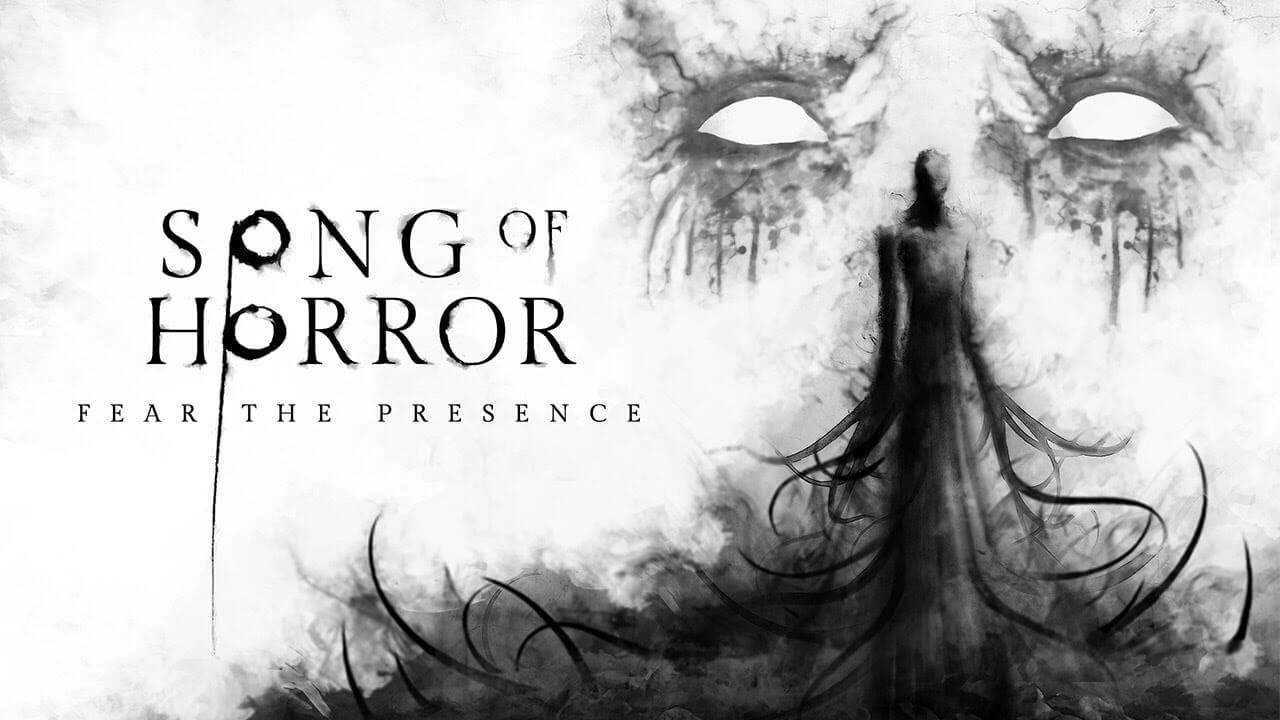 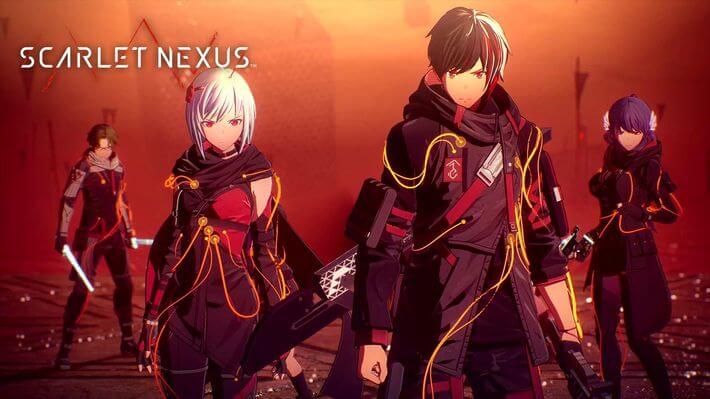 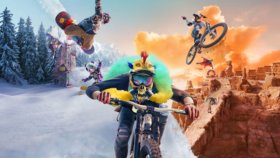 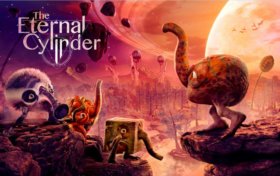 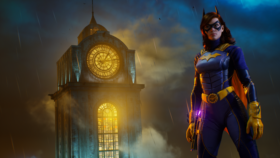 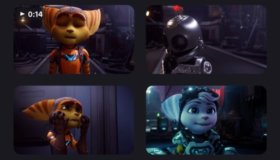 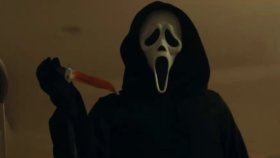 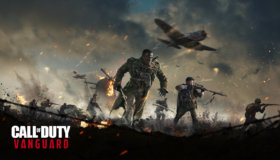 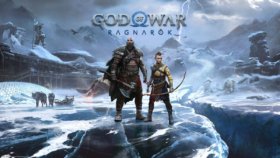