Obtained all the trophies. "No one decides my fate except me!"

Escaped from the remote prison. "We've come a long way, so the coast should be clear now..."

Arrived in an unfamiliar place. "Where the heck are we"

Cleared the "Vile God Story." "If the power I wield can serve some small role in protecting this world..."

Pulled every sword from the Vile God and Goddess. "It took a long time but we're finally finished!"

Played the game for at least 40 hours. "That sounds like it'd take forever..."

Reached level 99 with a character. "My coolness is about to reach godly levels."

Boosted your weapon for the first time. "This is simply the first step."

Boosted one of your weapons to its max. "With this, your combat strength has increased drastically! "

Reached level 10 with one of your fairies. "There's still much we don't know about fairies. "

Achieved a Quest Rank of S. "...I shall continue counting on you."

We're In The Money!

Fought 50 battles. "This is nothing!"

Finished the game on HARD without changing the difficulty. "Your only redeeming trait was how you would never give up. Am I wrong"

With only Pippin, successfully use "Persuade" on all enemies in a 6-enemy party. "True social reform isn't merely concerned with destroying evil as it exists."

Defeated the enemies Devilkin, Iris, and EX Harariel within Shukesoo's Tower only after destroying all of their parts. "I adore shattering human emotions into pieces!"

Defeated the Imperial Gold Dragon with only a party of 3 or more men (Pippin excluded). "I have absolutely no interest in the female body."

Defeated Artemis with only a party of 3 or more women (Pippin excluded). "I don't think we should let the boys see this."

Continued a Boost Dash for 30 seconds. "The Azure Gale!" 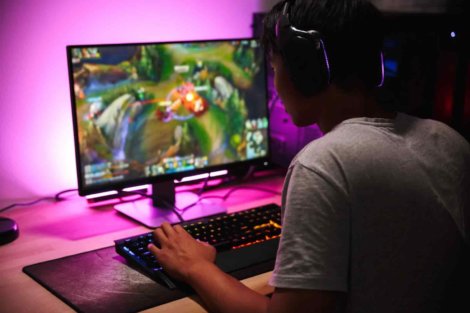 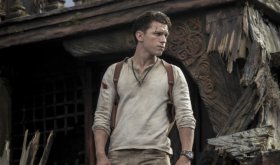 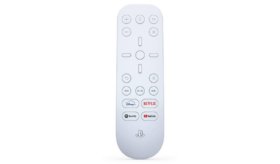 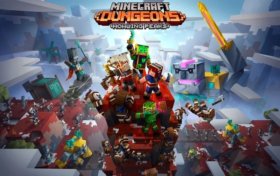 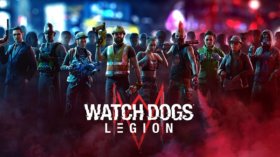 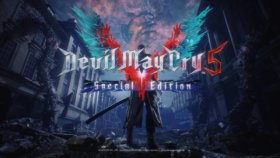