This day, you reach the end of a story, she continues, and the last of its paths.

Its dark inside the whale, but the men appear to be intact.

Fountain of the Faithless

Give me water, and Ill teach it to carry me!

The Path of Waiting

Time flows quickly in contemplation of the Great Ones splendor.

Really very sorry for scuttling your promotion and all that, offers Steady Beard.

Complimentary Trip to the Afterlife

Shouldnt you be a bit more chipper, having won and all prods Steady Beard.

A Bargain to Make

Right, then. Lets be off! commands Brave Beard, striking a leaderly pose.

The creature drags the struggling men deeper beneath the waves, finally tossing them aside in disgust.

QUITE GOOD AT FLOWERS

Quick, while weve a chance! whispers Hasty Beard, leading the way to the boat.

QUITE GOOD AT THROWING

Great idea! cuts in Steady Beard. How about a demonstration

Getting Your Beards Wet

The orbs lead on, out through the caverns deep tunnels and beyond the island.

Following the glow of moonlight, the men step out eagerly into the night.

Into the Deepening Darkness

The men paddle furiously, but the widening vortex is inescapable.

Out of the Deepening Darkness

Collapsing, the maelstrom tosses the men in their barrels toward the surface.

The men push off, paddling the raft beyond the island and into the night.

Thus is Thy Fate Sealed

With a rumble, the island sinks slowly into the sea, carrying all hands with it.

Surfacing, they find themselves men once more, who, for the moment, splash about like happy children under the moonlit sky.

In Need of Assistance

Heedless of the warning, the burly seals spread out as they swim, until the spell around them weakens and they become human once more.

With a piercing screech, the creature disappears back into the depths.

Foiled by the Tree

The jaws snap shut over the shattered tree, launching the men out into the deepening darkness.

Clinging to wooden barrels, they watch their beloved ship sink into the depths.

Womenfolk in the Water

Finding the dark water empty, the men quickly regret their course of action.

The absurdity of underwater speech only adds to the wonder apparent on his face. 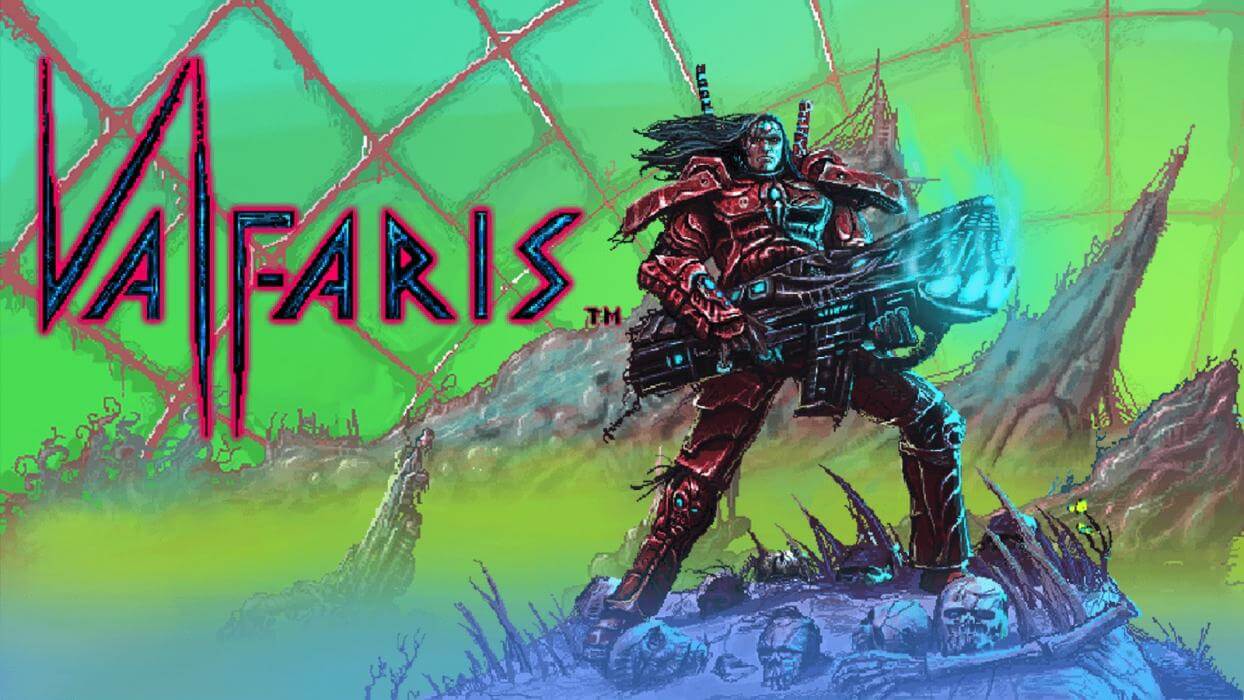 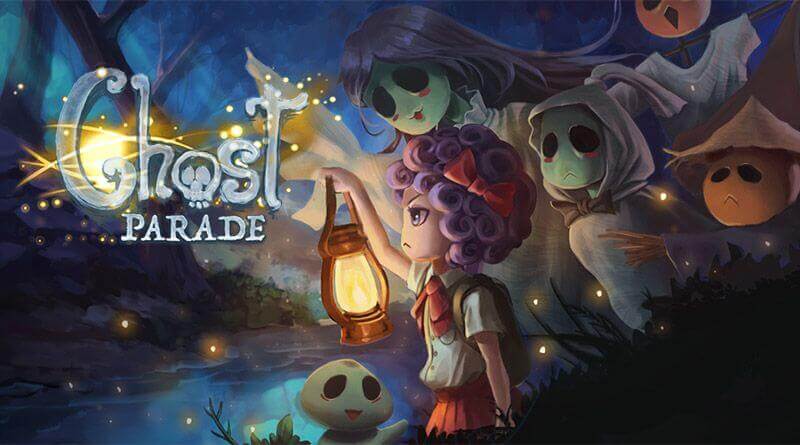 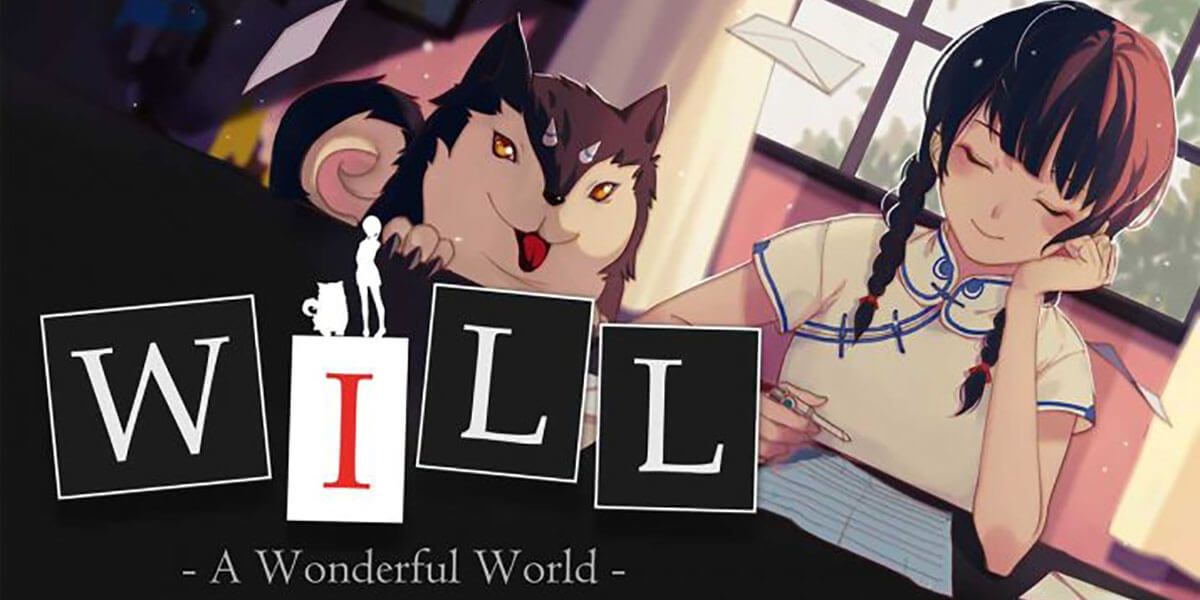 Análisis – WILL: A Wonderful World 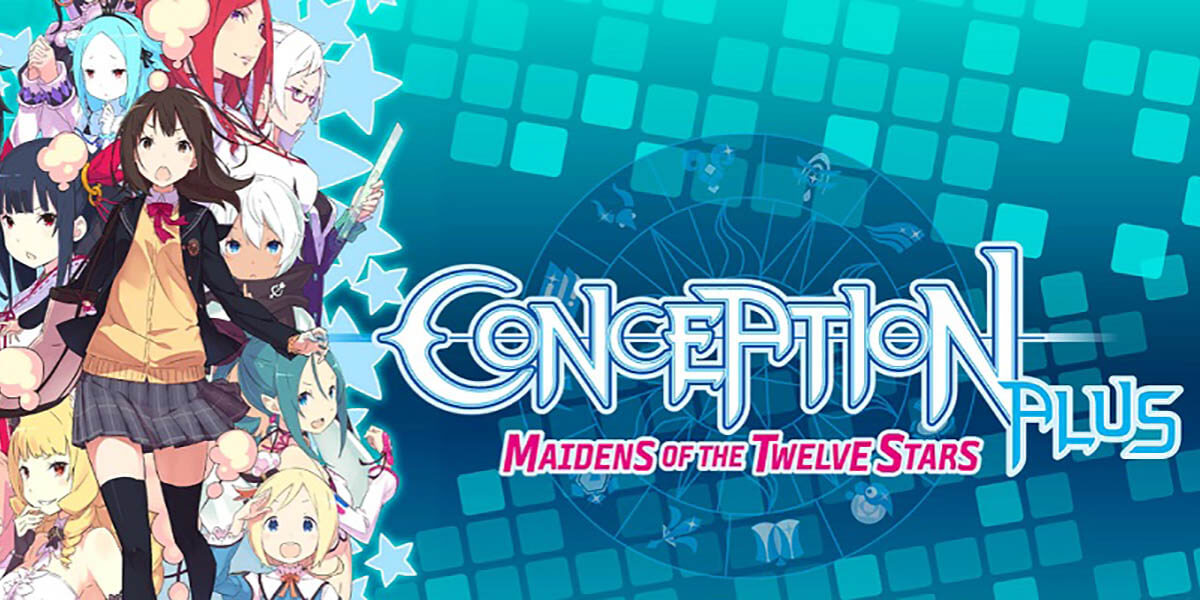 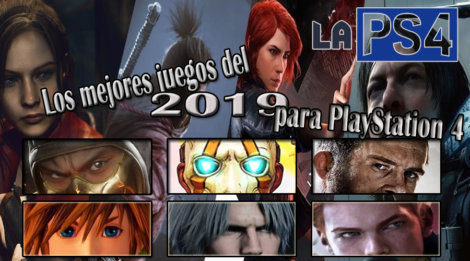 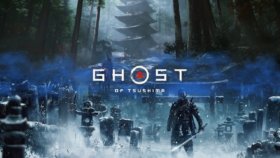