Unlock all other trophies

Get In The Ring

Win a Fight Now match against the CPU

Knock a sucker out.

Win by a knockout in Fight Now against the CPU

King of The Rope-a-Dope

The Road Is Long

The Champ Is Here

Win a championship belt in a single weight class.

Retire as the Greatest Of All Time

Import a boxer into Legacy Mode

You're In The Game!

A Force To Reckon With

Win a Online ranked match after being knocked down twice. 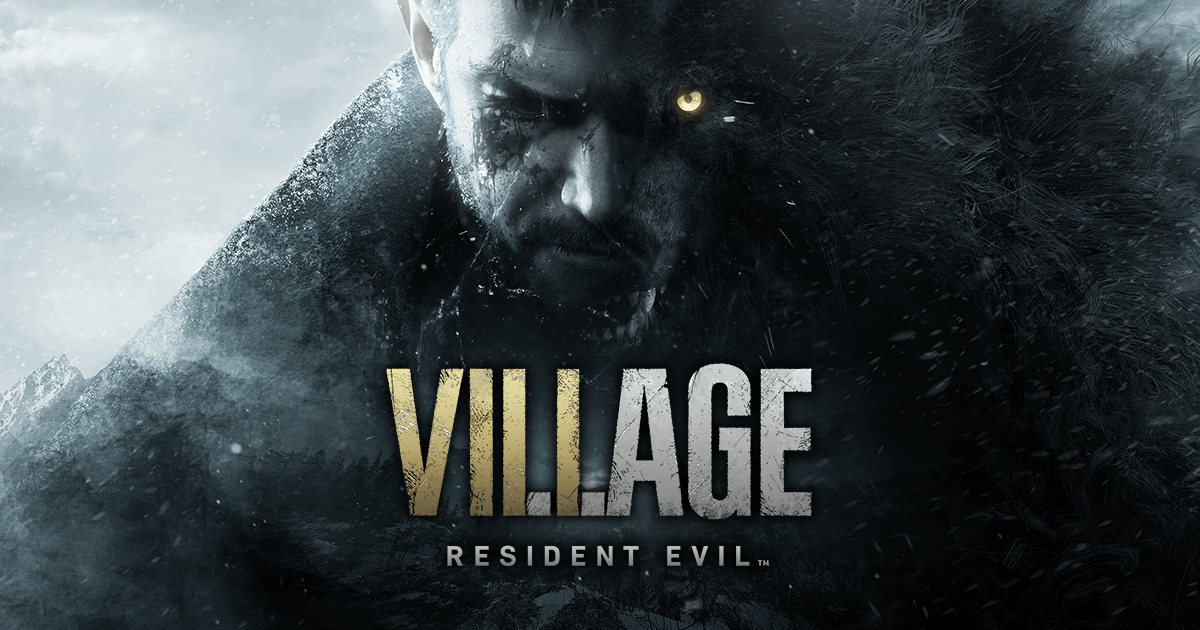 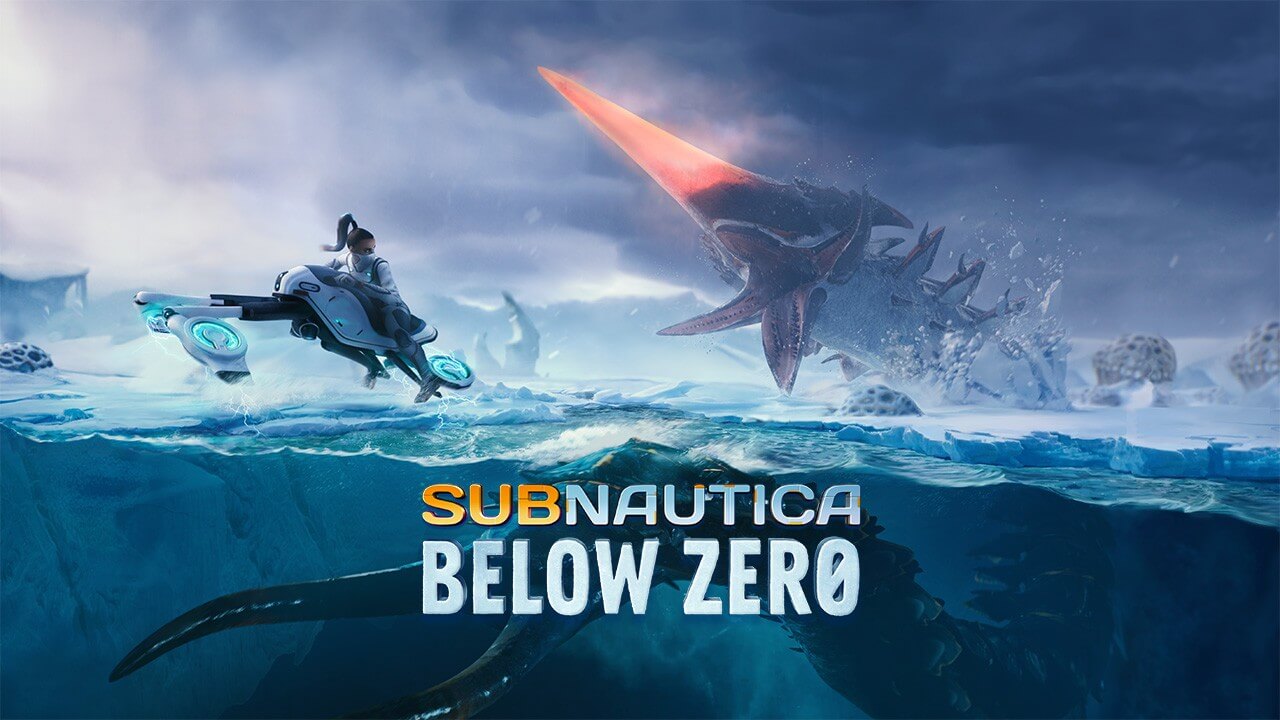 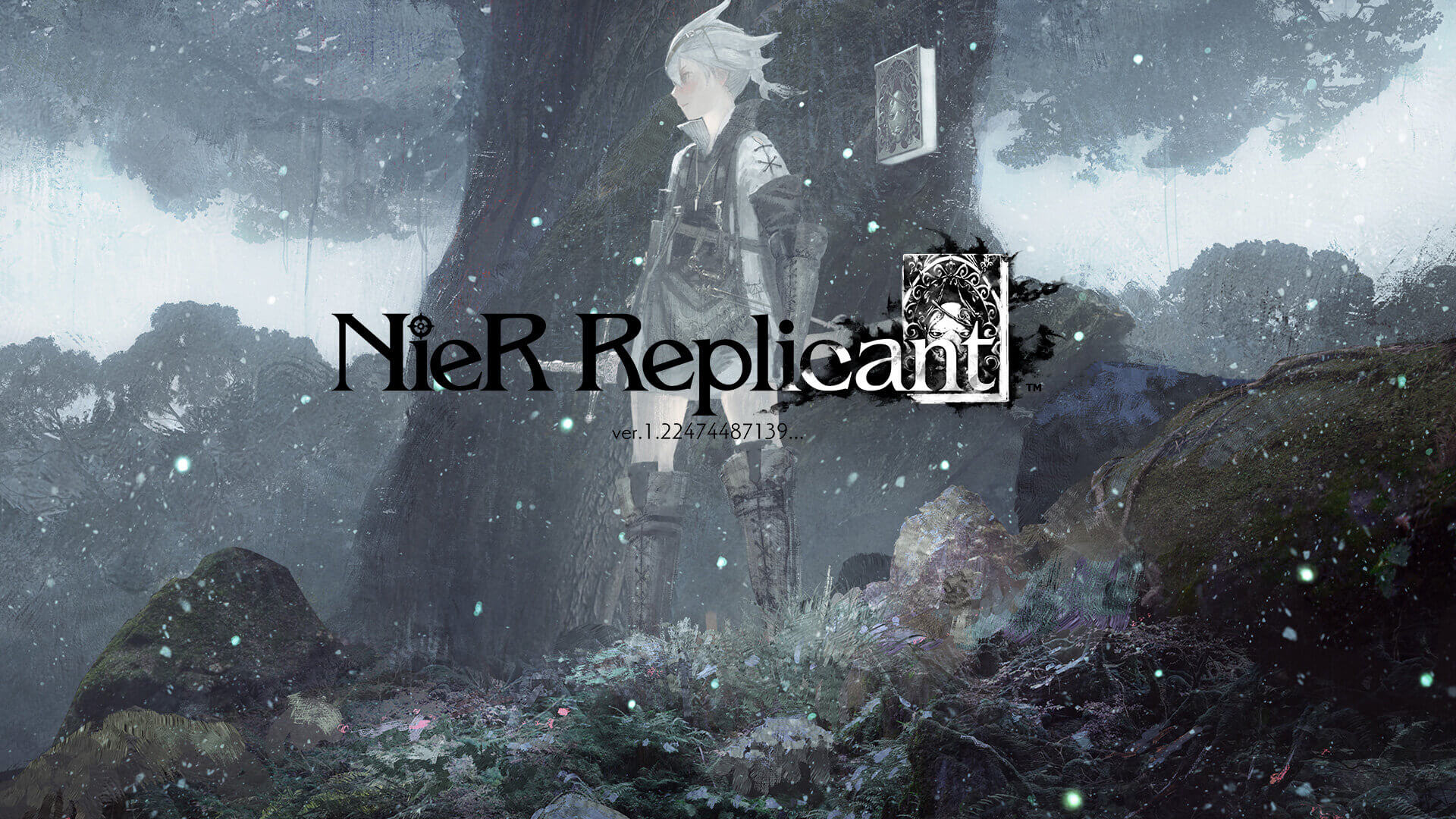 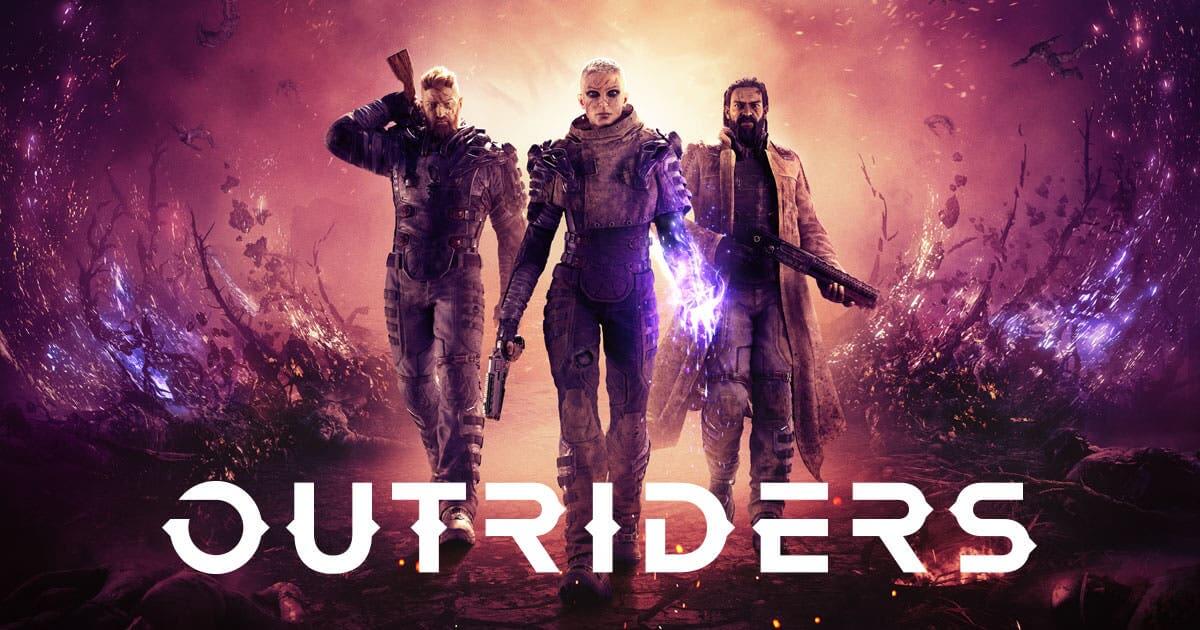 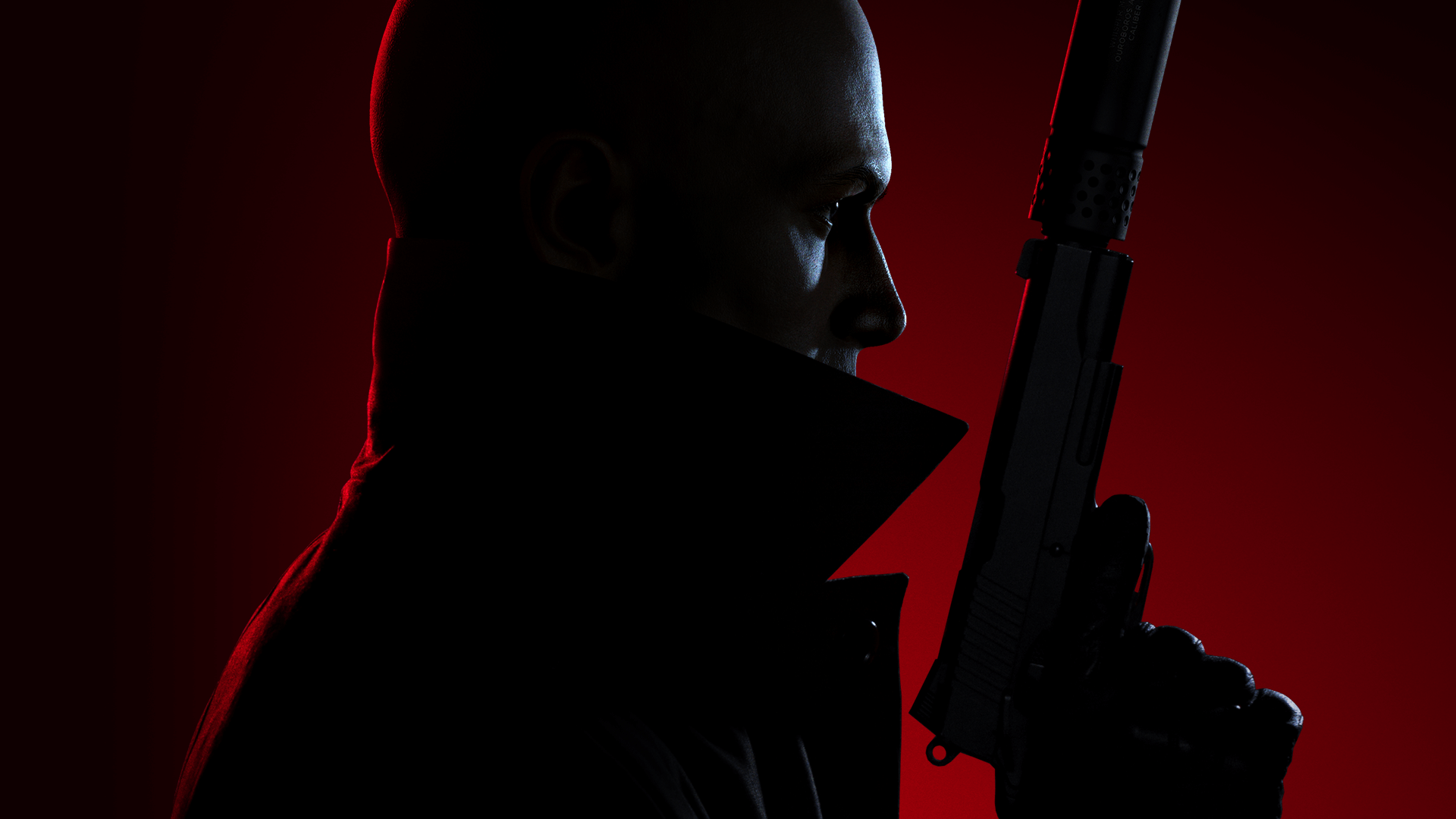 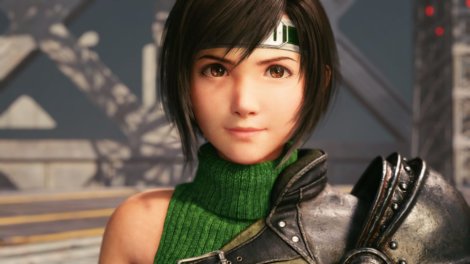 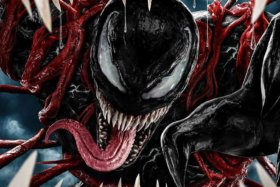 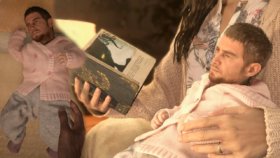 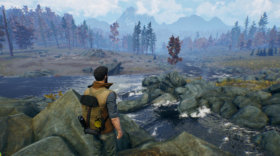 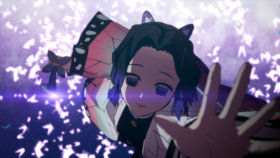 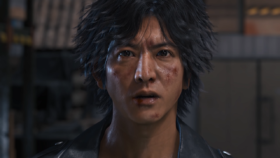 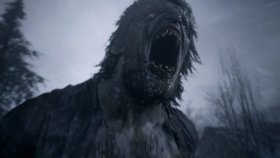 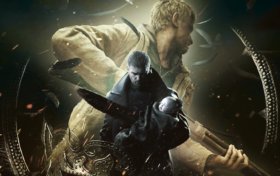